The Trouble with Genetically Modified Organisms (GMOs) and GM Foods

Here are facts about GMOs and genetically modified (GM) foods.  If your on this website to begin with it’s probably reasonable to assume you are already looking for a healthier lifestyle for you and your family. You are encouraged to do your own research and draw your own conclusions.

Studies on GMOs have shown;

The AAEM further calls for, “Physicians to educate their patients, the medical community, and the public to avoid GM foods when possible and provide educational materials concerning GM foods and health risks, and to “to consider the possible role of GM foods in the disease processes” Read more…

It is important to note that GMO labeling is NOT required by the FDA although other countries such as the entire European Union ban GMO ingredients in their foods altogether. GMO labeling in the US is voluntarily only and at discretion of the manufacturer. Foods in the US labeled organic are not permitted to contain genetically engineered ingredients (although biotech companies such as Monsanto lobby to change this) so if any of the following foods are not organic or do not have a voluntary label that states they are a non-GMO product they should be avoided all together.

On top of all this, recent study shows future generations are being born with these toxins in their bloodstream! 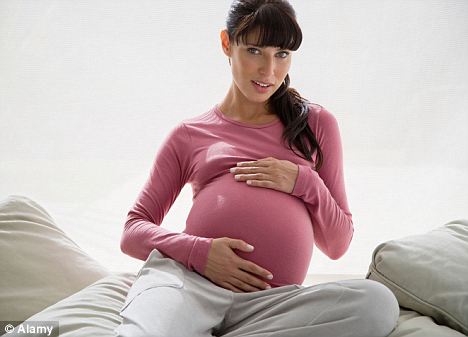 A recent study from the University of Sherbrooke in Canada found the genetically engineered Bt-Toxin primarily found in GE corn and cotton appeared in 93% of blood samples taken from pregnant women and 80% from umbilical cords. Read more…

All this being said, you have to ask yourself, Why does the European Union have a ban on genetically engineered ingredients and the US doesn’t even care to require labeling? Americans have not demanded it and are willing to pay for it! We must put our money where our mouth is and boycott GE ingredients. Corporate giants and biotech companies respond to profit margins and until GMO labeling is required we must read labels and boycott GMO foods.

Shopping for non-GMO products is a must unless you like the idea of supporting corporate greed while being a guinea pig at the expense of your health and overall access to clean safe food.  The opposing argument supported by many politicians and USDA is that GMOs help sustain crops against insects and weeds and increase productivity levels in an attempt to solve food supply issues. This overly simplified argument clearly disregards (despite consensus and recommendations among scientists , scholars, accredited institutions and other countries around the globe to avoid GMOs) the fact that this food is dangerous and making our nation sick. It also increases the use of pesticides and herbicides because the weeds become resistant and thus a viscous chemical cycle is born. Must see film is The Future of Food and Genetic Roulette.

At first it’s a little overwhelming to have to read each and every label but after about two weeks it will become second nature to you and you will develop a list of safe and trustworthy brands to choose from that makes your shopping easier and your life healthier.

Take Action: Tell the FDA to require labeling of GMOs because we have a right to know what’s in our food and if it’s been genetically engineered.

Don’t miss a FREE video to grow and scale your spiritual biz or activate your feminine MAGNETISM to attract what you truly desire (and repel what you don’t) in life, love & business! 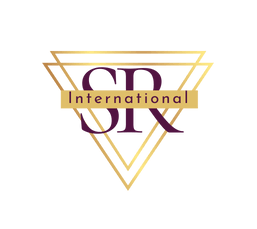 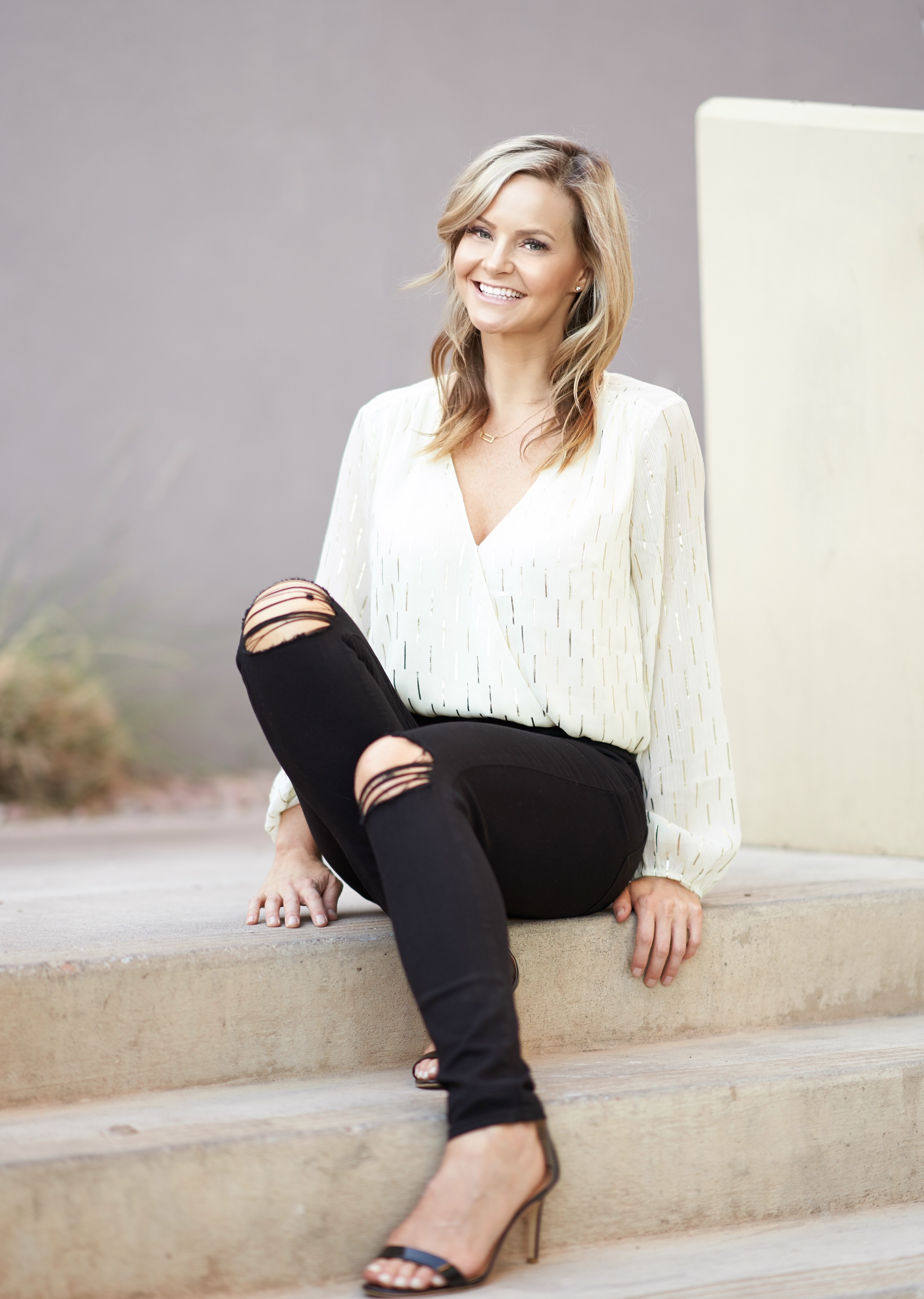 I create magical sh*t from Soul and get paid to make a global impact from my iPhone.
xx Sarah Rose, Co-Founder of Divine Femme

Come hang with me on Insta @spiritualCEO!

For the wild woman that writes her own rules. You

How I got paid 22k to create my signature program